Online casino gambling is a huge multi-billion-dollar industry, with a number of software companies which license out their software to hundreds of different online casinos.  Thanks to the intensely competitive nature of the market, it can be difficult to figure out where to play online. One moment you’re taking a look at a casino that looks respectable and the next you see another that looks like junk. We look at the most respected online casino software providers and their top casinos below:

All in One – 8 Software Providers in One Platform! 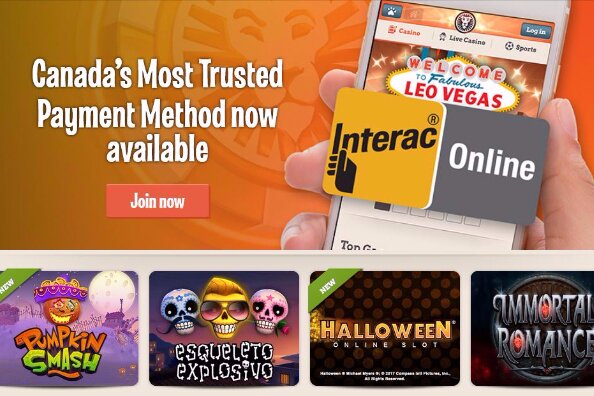 Microgaming has been around since 1994 and despite its age, the company is still going on strong. In fact, Microgaming took off after its eighth year on the scene when in 2002 it released its famous Viper software. Since that time there have been few rivals in the industry that could keep pace with Microgaming’s prolific offerings. There are literally too many to name, but a few hits of late have been Mermaids Millions and Thunderstruck2, the sequel to smash hit Thunderstruck.

One thing that sets Microgaming casinos apart from the competition is its sensory appeal, thanks to great graphics and always excellent audio.

Established back in 19996, NetEnt – or Net Entertainment – is a Swedish company, and listed on the Swedish Stock Exchange. They’re responsible for some of the most popular and innovative online games in the whole of the online gaming scene, including their groundbreaking Gonzo’s Quest, Starburst and Twin Spin, as well as successful branded slots including the likes of Guns n Roses and Jimi Hendrix. Providing over 200 games, they power 170+ casinos worldwide.

Playtech is a publicly traded company that has been around since 2000. After its first five years on the scene, Playtech chose the London Stock Exchange as the home for its IPO, earning money and raising the company’s profile to grow into a leader in the industry. Let’s call that effort a success.

Playtech excels in creating casino software, but that’s not all. The company also delves into the creation of other online gambling spots focused on bingo, poker, and skill-based systems.

One major area of growth would be an entrance into the American market. As of today, Playtech does not accept American players, but should the company work its way into the United States it could see an even more significant influence on the industry.

Cryptologic was formed in 1995 and was one of the earliest casino software developers. Cryptologic Games offer players one of the best gaming experiences available on the internet. They offer a selection of more than 300 casino games and include many themed slots games with themes from some of Hollywood’s biggest blockbusters and the pages of your favourite comic book heroes.

Four-time recipient of Gambling Online Magazine’s Best Casino Software award they were bought out by the Amaya Gaming Group Inc in 2004 and is based in Montreal Canada.

It’s important to check which software provider powers a casino before signing up. If a casino is operated or partnered with a reputable software provider, you can be sure the games run smoothly, and there won’t be any technical difficulties. Different providers are responsible for different games, so you should decide which producer is your favourite, then find a casino which is powered by them and start playing now!