Jump Into the Kitchen with "Penguin City" by Yggdrasil 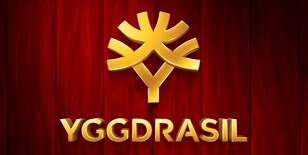 Welcome to Penguin City, a downtown Japanese sushi restaurant where penguins both make and make up the menu! The slot is brought to you by Yggdrasil, one of the world’s premier online slot developers. The game’s base play is pretty simple, but the movie-like animations, innovative bonus round, and attractive artwork all add up to an entertaining experience!

We can guarantee that whatever it is you picture on hearing the words “Penguin City”, that’s not what greets your eyes! It’s a group of penguins running a sushi restaurant in Asia. Go figure!

So the reel setup is pretty attractive, as we’ve come to expect from an Yggdrasil title. Even though the game’s premise is very simple (a few penguins, a restaurant, a bunch of symbols, and some passersby) Yggdrasil’s execution of it is flawless. It looks more like an animated movie than a simple online slot!

As far as base game action goes, there isn’t much. There’s very little going on, and while the artistic design is wonderful, meaningful wins are few and far between. This effectively adds up to a lot of spinning (we discovered that autoplay and clicking yielded the fastest play) and very little winning. The wilds are particularly bad; they open a special feature when part of a winning combination, but for all that they popped up a lot, they hardly ever turned into a payout.

Overall, if you didn’t manage to trigger a special feature, there really wouldn’t be much point (or fun!) playing this game. Unusual for Yggdrasil, but everyone has bad days I guess!

This is the only bonus mode in the game, and is activated by striking a winning combination with a wild during the base game. You are transported to the kitchen, where unlucky penguins are being lined up for cooking and that original wild has become sticky.

Take a free spin, and enjoy one of 3 possible outcomes:

There is one other secret which can unlock wins during Penguin Escape mode: the Emperor! If the fully-stacked Emperor Penguin lands on reel 3, you are guaranteed a winning combo. Additionally, this stacked wild becomes a walking wild, moving one reel at a time until he disappears.

It can’t be said that this is one of Yggdrasil’s finest performances, since the base gameplay is so uninspiring. However, the bonus round is extremely interactive and if you manage to land a few additional wilds (which remain present throughout the round) then you can expect to see 10-20 wins in a row – that add up to some serious cash!

It’s a fairly enjoyable game, but by the lofty standards of the geniuses at Yggdrasil, it does feel a little underwhelming. 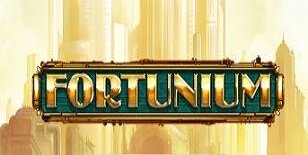 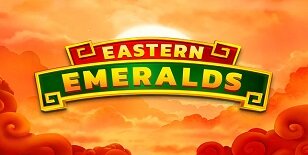