While many of their titles focus on science fiction and superhero-type story lines, Playtech has penetrated the sports market with their hit game, Tennis Stars. Featuring a sleek and simple design Tennis Stars offers gamers an exciting, tennis themed slots gaming experience. 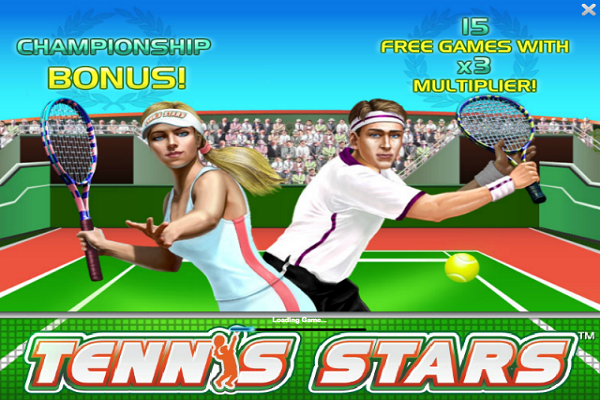 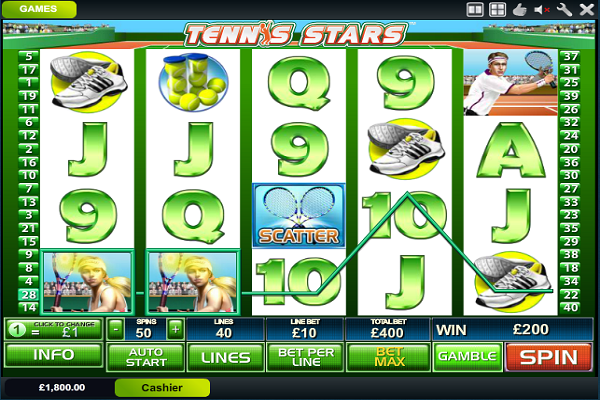 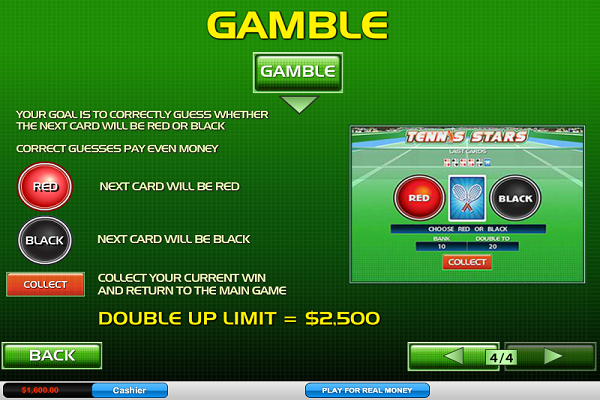 Without high definition video sequences filled with special effects or an intricate yet confusing storyline, Tennis Stars is an enjoying game for someone who prefers to play a slot machine which is appealing to the eyes yet does not have countless extra graphic sequences and video features.

Following Playtech’s standard five-reel design, Tennis Stars boasts forty separate pay lines for an increased chance of winning per spin compared to many other popular titles on the market. With the ability to play up to twenty credits for each of the forty pay lines, Tennis Stars is perfect for gamers of any speed and budget.

Tennis Stars is available at William Hill Casino and other casinos powered by Playtech.

While it does not boast the flashy graphics of other Playtech titles such as Thor or Iron Man 2, Tennis Stars has a beautiful simplicity that is easy on the eyes and is suitable for extended play. Gamers who prefer action-packed cut sequences and complex storylines may find this title dull, but those who enjoy the more classic style of playing will notice Tennis Stars very easy to understand. Gameplay is straightforward and less confusing than many other popular titles, but still with enough bonuses to keep it from becoming monotonous and uninteresting.